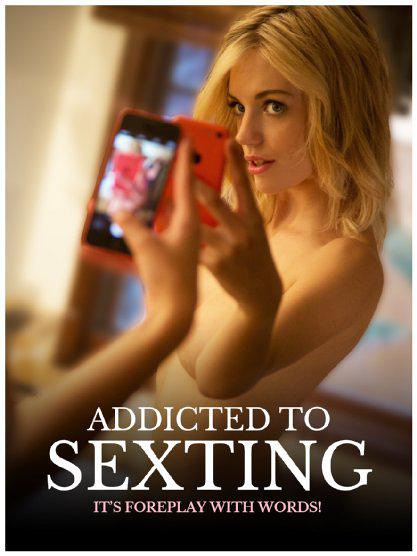 "ADDICTED TO SEXTING"| a compelling (and sometimes humorous) look at the rise and proliferation of this social phenomenon from several varying perspectives and how
the lives of those engaged in it are affected. Throughout the course of the film| we examine nearly every aspect of what has become a national and international
pastime. A vast range of opinions give their input about this delicate subject and| as such| discussions with notable figures in the entertainment| political and
medical fields (among others) are included. The film touches on the many high profile scandals surrounding public officials and the resulting consequences of their
actions. In stark contrast| an honest look at the possibility of sexting as a positive development within the framework of healthy relationships is also presented.
Sexting exists and is not likely to disappear anytime soon. "ADDICTED TO SEXTING" shows the why| how and what possible purpose it serves.